When you think of someone with a mental health condition what you imagine is often wrong. That’s how stereotypes take root and encourage people to hide their struggles for fear of not seeming "normal." We think it’s about time that changed. We believe, normal just means most. And most of us, are struggling. Right now. More than 70% of the population is at risk for a mental health condition. Guess what 70% is? That’s most. This is normal.

The truth about mental health.

Mental health struggles are common, and many of us are more at risk than we think. With half of conditions going undiagnosed, it's even more alarming to know that those who are diagnosed rarely seek professional help due to lack of awareness, fear of discrimination, and self-stigma.

of us will need mental health support at some point.

are at risk of a mental health condition.

This is the face of PTSD.

"PTSD can be defined rather simply: it is about being at the wrong place at the wrong time. For me, that place and time was Rwanda, for the whole year-and-a-half leading to the 1994 Genocide. I got to directly experience the worst of humanity, the most undefinable act of organized violence, at a scale of 800,000 lives over a four-month period. I got to see, hear, smell, taste, and touch deadly violence in all of its dimensions. The bloated bodies flowing down the rivers were my friends’ and colleagues: Aloys, Eugene, Grace, Alfred, Bosco, Pascaline and hundreds of others. At the end of this indescribable horror, only one of my friends survived (Virgile) by hiding in the roof of my house, eating rats for months and drinking whatever he could find, not unlike the million war refugees that I and Alain Gingras tried to help by organizing public health infrastructure in spontaneously formed refugee camps of tens of thousands around Kigali. One must note that this traumatic period of my life was, weirdly enough, also a time for some of the most beautiful moments I have ever lived (the Opposite Forces of Life for you). Nonetheless, it took me 25+ years to control my inner-feelings of utter sadness and despair each time I heard what could be interpreted as a gunshot, explosion or a barricade. This is my official coming out. I intend to write a longer blog post for those who wish to hear more on how The Breath allowed me to cleanse my soul of that Trauma. Join me in sharing your story." 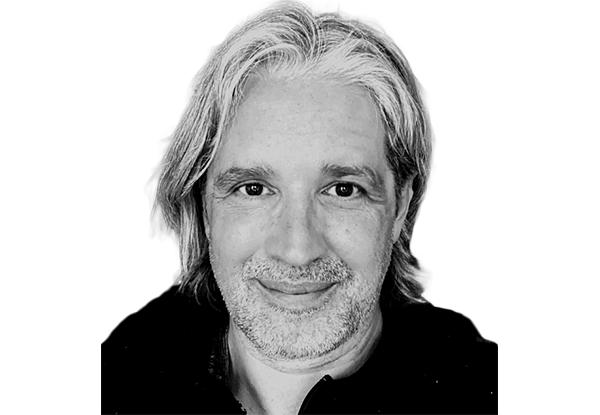 This is the face of anxiety.

"This is the face of anxiety. I’m a husband. I’m the father of 2 beautiful daughters. I’m an aspiring singer/songwriter. I’m the CMO of a publicly traded company. And I have anxiety. My story is unique, but my condition is not. More than 70% of the population is at risk of a mental condition. Join me in sharing your story." 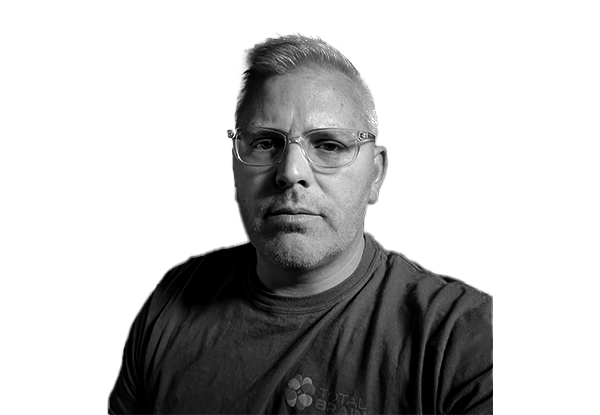 This is the face of stress.

"This is the face of stress - within a household of 2 working parents, 3 teenagers and 2 dogs. I manage our company revenue - and our home budget. I always want to help everyone (family, friends, community, team members, clients, investors), and hate letting people down. I have taken calls for complex business deals from both soccer and lacrosse fields. I have misplaced stress from work onto my family, and from my family onto my work. I encourage others to care for themselves, but I often neglect my own self-care. I’ve been known to sneak away for a quick cry in the bathroom just to release my stress - and even then I typically have a dog burst through the door to join me." 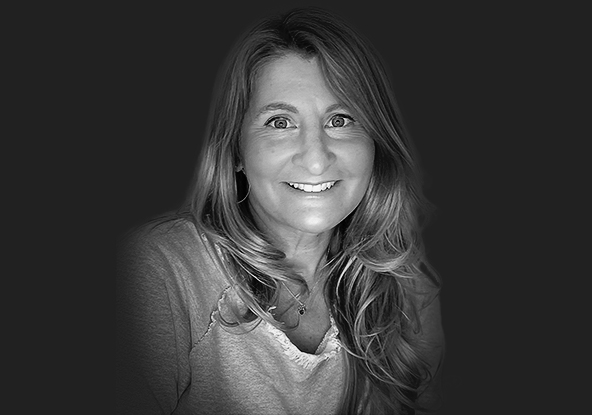 This is the face of stress and anxiety.

“May is Mental Health Awareness month. Four years ago I am not sure I would have paid much attention but I probably should have for the 40+ years prior. Since then, I have spent much of my professional and personal life digging into the science of how we show up every day and what drives our actions. Why we do the things that we do. How it impacts ourselves including our physical self. This last year really kicked most of us in the butt and made many of us realize that this is hard. It didn’t just start being hard in 2020 – it was always hard, but now we are all getting more comfortable recognizing and saying aloud that this is hard, whatever your “this” happens to be. I never really understood how much stress and anxiety I had until I took the time to understand what that really meant and how it affects my head and my body. So, this is the face of stress and anxiety. Join me in sharing your story.” 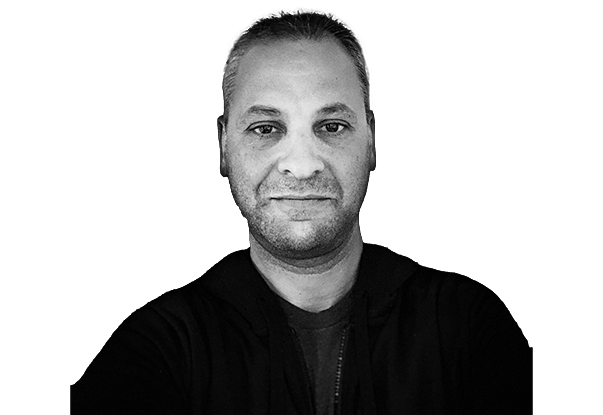 Click here to join in our mission to fight the mental health stigma!

We'll donate $5 to One Mind for each of the first 1,000 people who participate!

See How Total Brain Can Help You

See how Total Brain can help you